Info
1 Wallpapers 23 Images
Interact with the Movie: Favorite I've watched this I own this Want to Watch Want to buy
Movie Info
Synopsis: Immigrants from around the world enter Los Angeles every day, with hopeful visions of a better life, but little notion of what that life may cost. Their desperate scenarios test the humanity of immigration enforcement officers. In Crossing Over, writer-director Wayne Kramer explores the allure of the American dream, and the reality that immigrants find – and create -- in 21st century L.A. 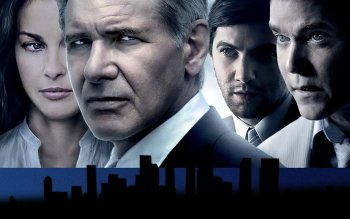