Movie Abyss Life as We Know It

Life as We Know It

Info
2 Wallpapers 15 Images
Interact with the Movie: Favorite I've watched this I own this Want to Watch Want to buy
Movie Info
Synopsis: Holly and Eric were set up on a blind date by their friends, Peter and Allison who are married. A few years later after Peter and Allison were killed in an accident, they learn that Peter and Allison have named them as the guardians to their daughter, Sophie. So they move into their house and try their best to honor their friends' wishes. But raising a child puts a crimp on their style and they don't exactly get along.


Tagline: A comedy about taking it one step at a time.

Recent Life as We Know It Wallpapers 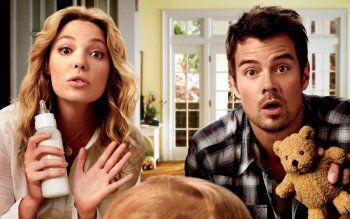 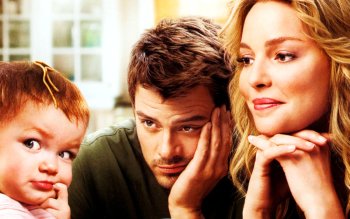