Info
Alpha Coders 4 Wallpapers 1 Art
Interact with the Movie: Favorite I've watched this I own this Want to Watch Want to buy
Movie Info
Synopsis: An ambiguous battle between good and evil wages in a post-apocalyptic earth populated by netherworld creatures who have re-emerged after the nuclear winter. Two wizard twin brothers - the evil Blackwolf and the good Avatar - battle for supremacy. The war turns in Blackwolf's favor when he discovers the methods of warfare used by the ill-fated humans of the past.


Tagline: An epic fantasy of peace and magic. 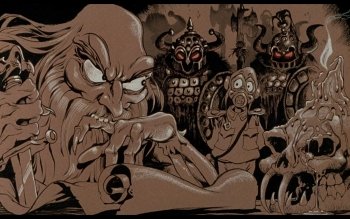 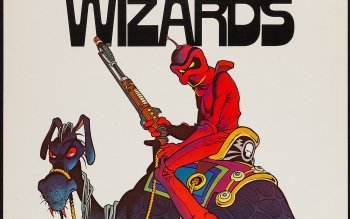 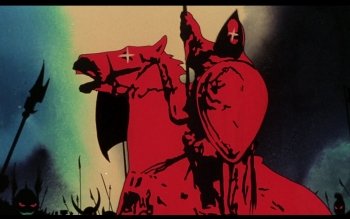 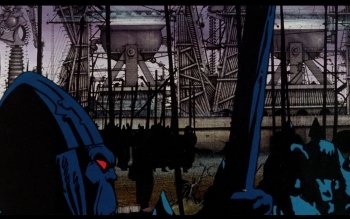 I, Robot
Jetsons: The Movie