Interact with the Movie: Favorite I've watched this I own this Want to Watch Want to buy
Movie Info
Synopsis: A young woman who recently graduated from engineering school travels to a remote location to supervise the demolition of a mysterious building. She soon discovers the horrifying secrets of the building & its past inhabitants, many of whom were victims of a vicious murderer who entombed his prey alive within its walls. Now she must turn the tables on the killer before she becomes his latest victim. 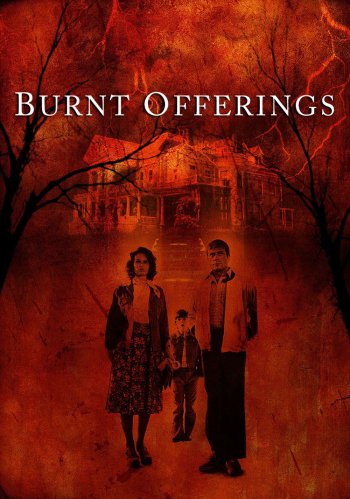