Interact with the Movie: Favorite I've watched this I own this Want to Watch Want to buy
Movie Info
Synopsis: Director François Truffaut makes a rare on-screen appearance in one of his most unusual films. Based on a true story, the film follows the discovery of a feral child (Jean-Pierre Cargol) who's grown up wild in the forest in late-18th-century France. Truffaut plays Dr. Jean Itard, the deaf specialist who tries to civilize the boy, teaching him to walk, speak and read; the screenplay was adapted from Itard's writings.


Tagline: At last an adult film to which you can take your children.

Hollow Man
The Man Who Changed His Mind
Bipedalism
Valmont 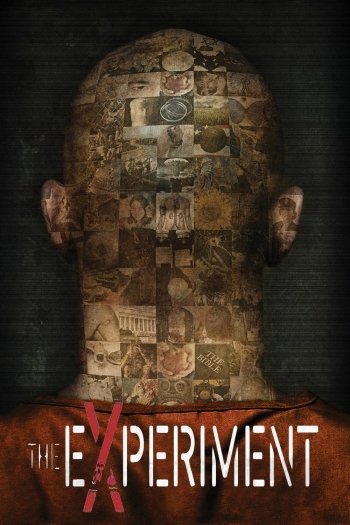 The Jacket
Zombie Holocaust
Murder in a Blue World