Interact with the Movie: Favorite I've watched this I own this Want to Watch Want to buy
Movie Info
Synopsis: The story takes place in a country about which we know nothing: a country of snow and dense forests somewhere in the North. A family lives in an isolated house near a lake. Alexi, the brother, is a young man with pure heart. A woodcutter. An ecstatic, prey to epileptic fits, he is entirely opened to the nature that surrounds him. Alexi is terribly close to his younger sister, Hege. Their blind mother, their father and their little brother are the silent witnesses to their overwhelming love. A stranger arrives, a young man barely older that Alexi... 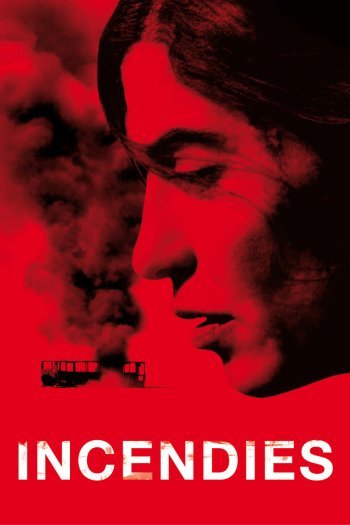 Incendies
Why Has Bodhi-Dharma Left for the East?
The Deserted Station
The Alice
4