Interact with the Movie: Favorite I've watched this I own this Want to Watch Want to buy
Movie Info
Synopsis: A prehistoric cavegirl named Tahra (Jezebelle Bond) with a penchant for passion finds pleasure in the company of archeologists when she is accidentally transported to the future. There she encounters two archaeologists named Richard (Alexandre Boisvert) and Sharon (Kennedy Johnston). After several adventures, many of them sexual, Tahra's lover Tiko (Evan Stone) also finds his way to the future. Eventually, all of them are transported back to the time of Tahra. 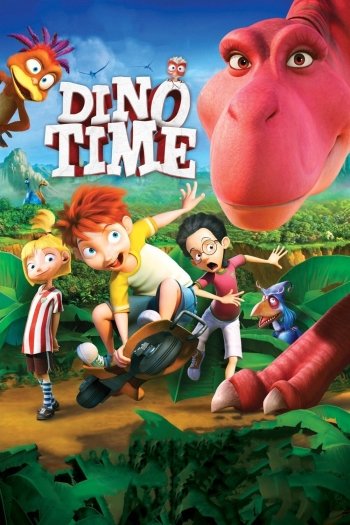