Interact with the Movie: Favorite I've watched this I own this Want to Watch Want to buy
Movie Info
Synopsis: In this western, Billy the Kid has been wrongfully arrested for robbing a train. In order to prove his innocence, the Kid breaks out of jail and hits the trail to search for the real robbers. Along the way, he discovers that an outlaw band has been impersonating upstanding ranchers.


Tagline: The Gang Wanted Hanging...BUT BILLY USED HIS GUNS TO CLEAN 'EM UP 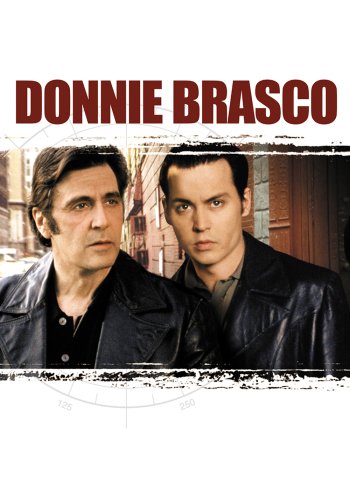