Interact with the Movie: Favorite I've watched this I own this Want to Watch Want to buy
Movie Info
Synopsis: It's 1999, and as the end of the millenium approaches, people are attempting to find spiritual enlightenment. But a few people want to skip all the work that entails, and a holy Tenktonese relic in the hands of a heretic is giving them a shortcut. But it's not quite as easily controlled as she says. 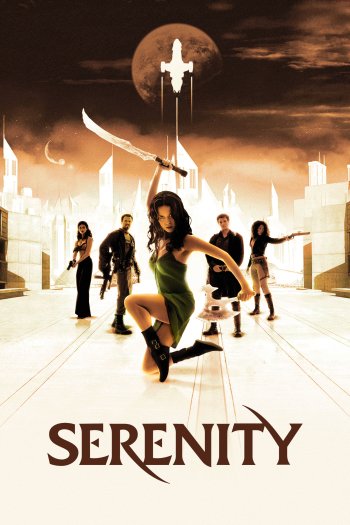