Movie Abyss The Case for a Creator

The Case for a Creator

Interact with the Movie: Favorite I've watched this I own this Want to Watch Want to buy
Movie Info
Synopsis: When objectively considered, does contemporary scientific evidence point toward or away from a supernatural Creator? Strobel interviewed scientists and scholars from a wide range of disciplines for the answers. Based upon a New York Times best-seller, The Case For A Creator is a remarkable film about Lee Strobel's journey from spiritual skepticism to a profound faith in the God who has etched His indelible signature upon every galaxy and living cell. The Creator now revealed by 21st century science.


Tagline: A Journalist Investigates the Scientific Evidence that Points Toward a Creator 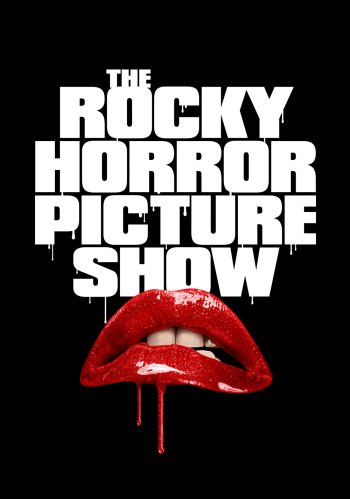