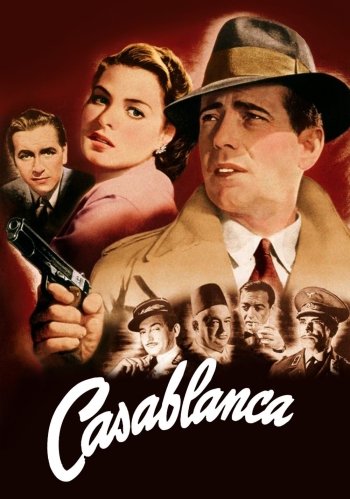 Info
11 Wallpapers 1 Art 29 Images 2 Avatars 4 Covers
Interact with the Movie: Favorite I've watched this I own this Want to Watch Want to buy
Movie Info
Synopsis: Casablanca is a classic and one of the most revered films of all time. Starring Humphrey Bogart and Ingrid Bergman in a love triangle in the city of Casablanca which is a refuge for many fleeing foreigners looking for a new life during the war. Political romance with a backdrop of war conflict between democracy and totalitarianism. A landmark in film history.

View the Full Cast of Casablanca 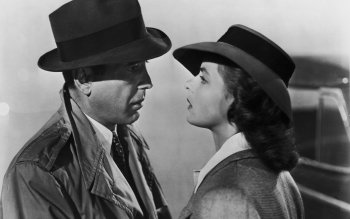 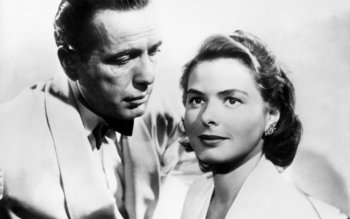 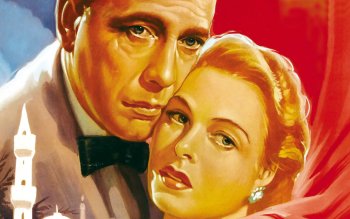 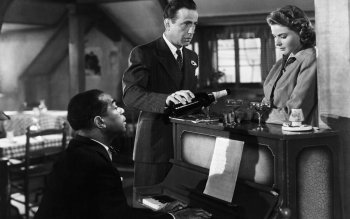 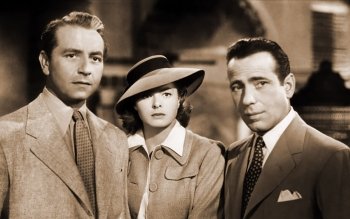 To Be or Not To Be

Police State II: The Take Over