Interact with the Movie: Favorite I've watched this I own this Want to Watch Want to buy
Movie Info
Synopsis: Jane eats her roommate Steve's 14 weed muffins, uses money for an electricity bill to buy weed and then burns it in a pan. She fails an audition, gets thrown out of a sausage factory, steals the original Communist Manifesto and ends up doing community service.Its like Harold & Kumar go to White Castle only it's a white chick who's on an adventure for weed and to figure out shes on a ferris wheel.

Get Him to the Greek
The Silencers
One Crazy Summer 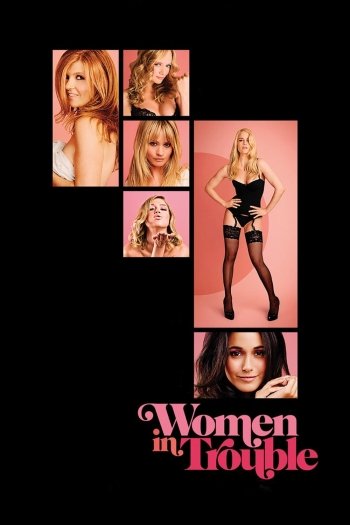