Interact with the Movie: Favorite I've watched this I own this Want to Watch Want to buy
Movie Info
Synopsis: Victor is a cook who works in a greasy bar/restaurant owned by his mother, Dolly. It's just the two of them, a waitress named Delores, and a heavy drinking regular, Leo. But things change when Callie, a beautiful college drop-out, shows up as a new waitress and steals Victor's heart. But Victor is too shy to do anything about it, and too self-consciously overweight to dream of winning Callie away. 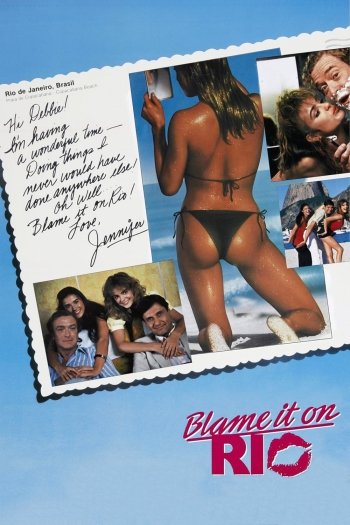