Interact with the Movie: Favorite I've watched this I own this Want to Watch Want to buy
Movie Info
Synopsis: The Arizona wilderness, 1880. Gen. Fletcher Blackwell sends a message telling Capt. Walsh, who is escorting a wagon-train through Apache territory, heading for the fort at Furnace Creek, that he should cancel the escort and rush to another town. Apache leader "Little Dog" is leading the attack on the wagon-train and massacring everyone at the poorly manned fort. As a result the treaty is broken with the Indians and the white settlers take over the territory with the help of the cavalry, as the Apaches are wiped out and only "Little Dog" remains at large. Gen. Fletcher Blackwell is court-martial-led for treason. 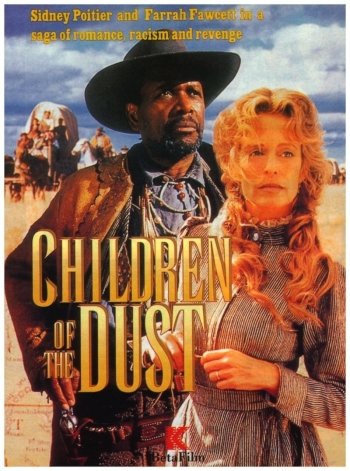 Children of the Dust