Info
12 Wallpapers 8 Art 21 Images 4 Avatars 5 Gifs 7 Covers
Interact with the Movie: Favorite I've watched this I own this Want to Watch Want to buy
Movie Info
Synopsis: A giant metal machine falls to Earth and frightens the residents of a small town in Maine in 1958, until it befriends a nine-year-old boy named Hogarth and ultimately finds its humanity by unselfishly saving people from their own fears and prejudices.


Tagline: It came from outer space!

View the Full Cast of The Iron Giant 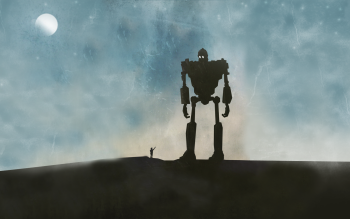 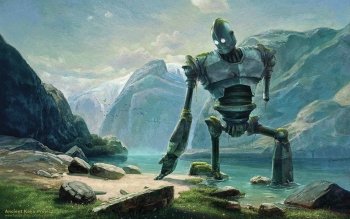 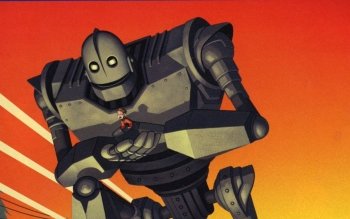 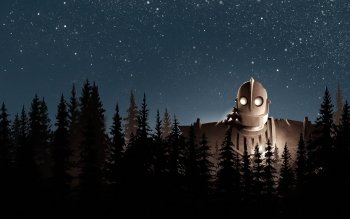 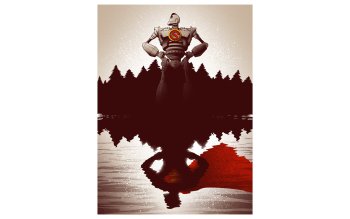 Monsters vs Aliens
Babylon 5: In the Beginning

Fire in the Sky
Robot Carnival