Info
1 Wallpapers 8 Images
Interact with the Movie: Favorite I've watched this I own this Want to Watch Want to buy
Movie Info
Synopsis: Deuce Bigalow goes to Amsterdam after a little accident including two irritating kids and a bunch of aggressive dolphins. There he meets up with his old friend T.J. Hicks. But a mysterious killer starts killing some of Amsterdam's finest gigolos and T.J. is mistaken for the extremely gay murderer. Deuce must enter the gigolo industry again to find the real murderer and clear T.J.'s name.


Tagline: For the women of Europe... The price of love just got a lot cheaper. 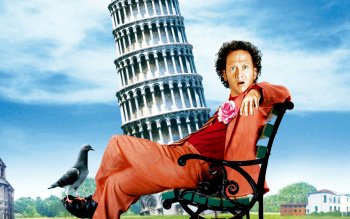 The Moonlight of Seoul

If It's Tuesday, This Must Be Belgium 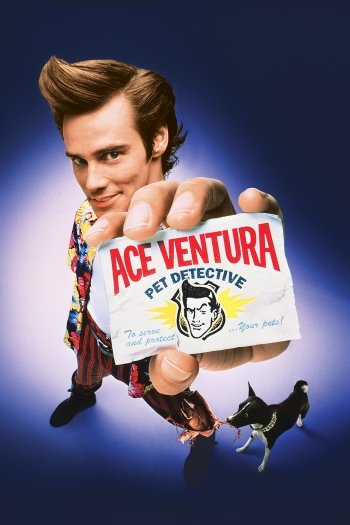