Interact with the Movie: Favorite I've watched this I own this Want to Watch Want to buy
Movie Info
Synopsis: A vicious loan shark ring has been preying on factory workers. When several workers at a tire factory suffer violence at the hands of the loan sharkers, a union leader and the factory owner try to recruit ex-con Joe Gargan to infiltrate to the gang. At first Joe does not want to get involved, but changes his mind when his brother-in-law dies at the hands of a savage loan shark hood. Joe works his way into the mob, but in order to keep his cover, Joe can't tell anyone what he is up to. This results in him being disowned by his sister and girl friend.


Tagline: He knows every racket's strength... and every woman's weakness! 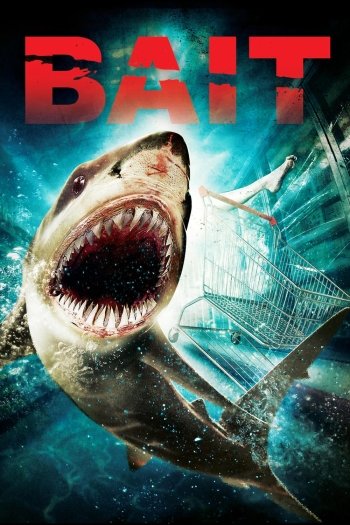