Interact with the Movie: Favorite I've watched this I own this Want to Watch Want to buy
Movie Info
Synopsis: Fulton and Pepe's 2000 documentary captures Terry Gilliam's attempt to get The Man Who Killed Don Quixote off the ground. Back injuries, freakish storms, and more zoom in to sabotage the project (which has never been resurrected).

View the Full Cast of Lost in La Mancha

Woody Allen: A Documentary
The Five Obstructions
Gegenschuss
His Name Was Jason: 30 Years of Friday the 13th
Brutal Massacre: A Comedy
The Set-Up 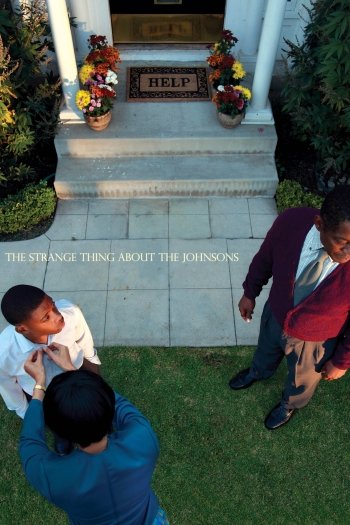