Interact with the Movie: Favorite I've watched this I own this Want to Watch Want to buy
Movie Info
Synopsis: A big-budget remake of the H.G. Wells story (previously filmed in 1977), The Island of Dr. Moreau follows a shipwrecked sailor (David Thewlis) who stumbles upon a mysterious island. He's shocked to discover that a brilliant scientist (Marlon Brando) and his lab assistant (Val Kilmer) have found a way to combine human and animal DNA -- with horrific results.


Tagline: The gates of hell are unlocked.

View the Full Cast of The Island of Dr. Moreau 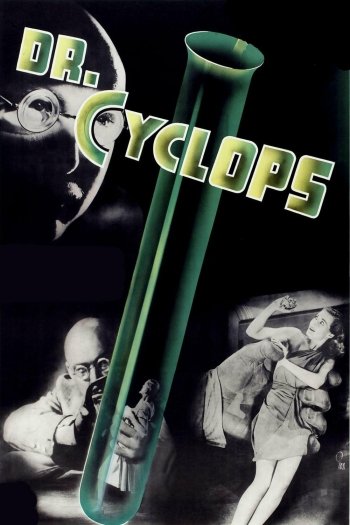 The City of Lost Children
Mystery Science Theater 3000: The Movie 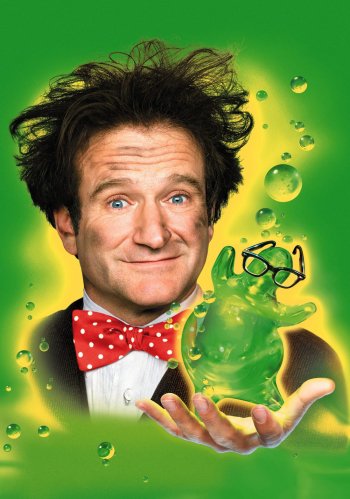 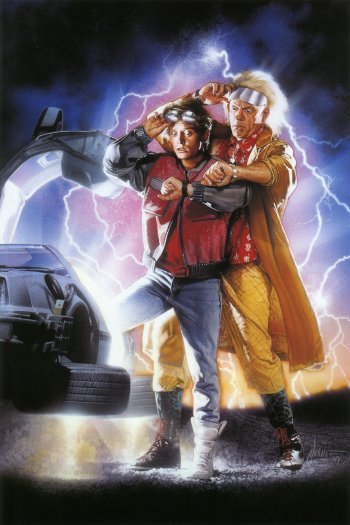