Interact with the Movie: Favorite I've watched this I own this Want to Watch Want to buy
Movie Info
Synopsis: After many years working in the streets of Roma, the middle-age whore Mamma Roma (Anna Magnani) saves money to buy an upper class apartment, a fruit stand and retires from the prostitution. She brings her teenage son Ettore (Ettore Garofolo), who was raised alone in the country, to live with her, and Ettore becomes her pride and joy. However, the boy that does not want to study or work, joins to idle friends, has a crush on a bitch, and Mamma Roma uses her best but limited efforts to straight Ettore and make him an honest man. However, her past haunts her with tragic consequences.

Irina Palm
Mad at the World
Rocco and His Brothers
Hot Rod Rumble
Life, Above All
Blackboard Jungle
Rumble on the Docks
Naked Youth
Violent Playground 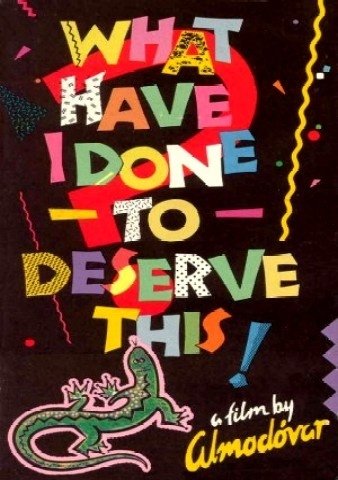 What Have I Done to Deserve This?
Dirty Pretty Things
Problem Girls