Info
10 Wallpapers 51 Images 2 Avatars 5 Gifs 7 Covers
Interact with the Movie: Favorite I've watched this I own this Want to Watch Want to buy
Movie Info
Synopsis: 12-year-old Regan MacNeil begins to adapt an explicit new personality as strange events befall the local area of Georgetown. Her mother becomes torn between science and superstition in a desperate bid to save her daughter, and ultimately turns to her last hope: Father Damien Karras, a troubled priest who is struggling with his own faith.


Tagline: Something almost beyond comprehension is happening to a girl on this street, in this house... and a man has been sent for as a last resort. This man is The Exorcist.

View the Full Cast of The Exorcist 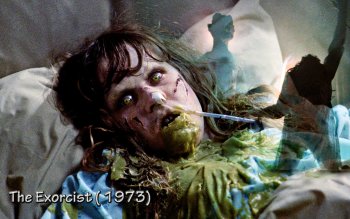 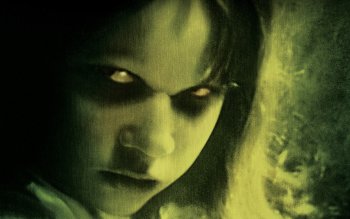 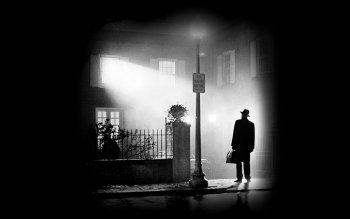 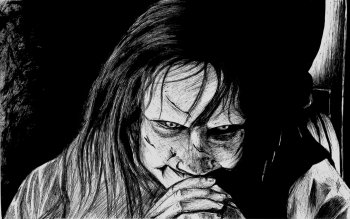 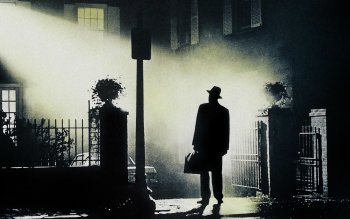 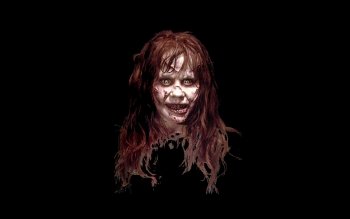 Time of the Gypsies