Interact with the Movie: Favorite I've watched this I own this Want to Watch Want to buy
Movie Info
Synopsis: What happens when the coolest rock star in the world is held hostage by the hottest sorority babes on campus? The most outrageously rockin' seriously sexy Sorority House Party of all time! Staring ravishing Playboy cover-girl Avalon Anders, sultry April Lerman ("Charles in Charge") and international super-model Attila, it's a wild and steamy rock'n'roll comedy romp that dares to boldly party where no man has partied before.


Tagline: Prepare to party where no man has partied before. 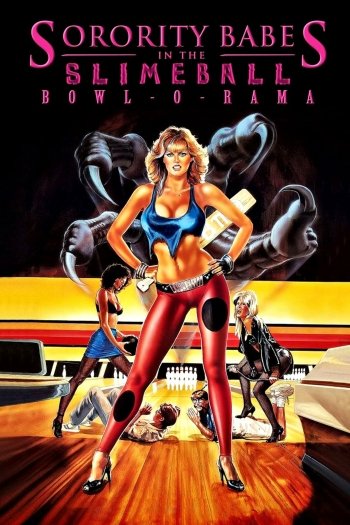