Interact with the Movie: Favorite I've watched this I own this Want to Watch Want to buy
Movie Info
Synopsis: Archaeologist Sigurd Svendsen discovers that the Oseberg ship hides a secret from the Viking Age. Along with his two children put Sigurd out on a quest to find the truth. The mystery leads them into "No Man's Land" between Norway and Russia where no man traveling in modern times. Old runes take on new meaning when the secret they uncover is more frightening than anyone could have imagined.

Gladiator
Son of Sinbad
The Fall of the Roman Empire 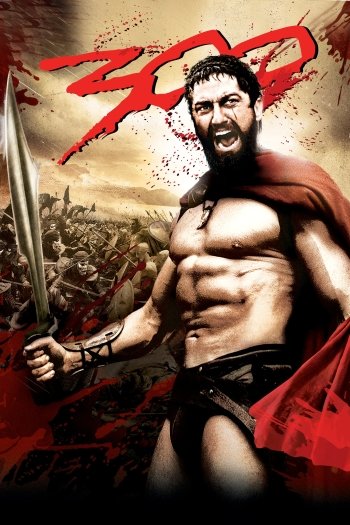 Wrath of the Titans
Julius Caesar