Info
4 Wallpapers 6 Images
Interact with the Movie: Favorite I've watched this I own this Want to Watch Want to buy
Movie Info
Synopsis: In 1994 a 13-year-old boy disappeared without a trace from his home in San Antonio, Texas. Three-and-a-half years later he is found alive thousands of miles away in a village in southern Spain with a horrifying story of kidnap and torture. His family is overjoyed to bring him home. But all is not quite as it seems.


Tagline: There are two sides to every lie. 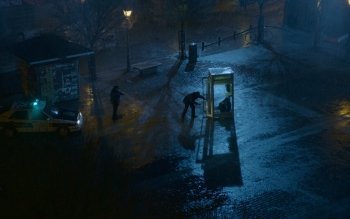 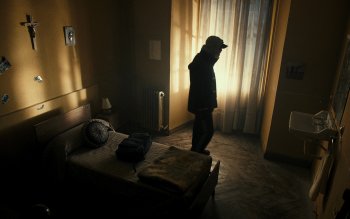 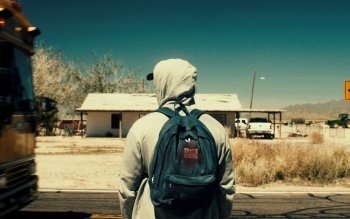 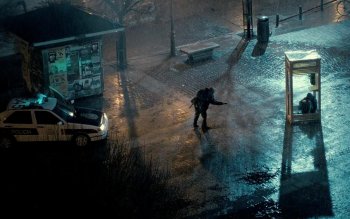