Interact with the Movie: Favorite I've watched this I own this Want to Watch Want to buy
Movie Info
Synopsis: The 1999 Formula One season was the 50th FIA Formula One World Championship season. It commenced on March 7, 1999, and ended on October 31 after sixteen races. The season saw the introduction of a new event to the World Championship calendar, the Malaysian Grand Prix. The drivers World Championship was won by Mika Häkkinen, although Eddie Irvine, David Coulthard and Heinz-Harald Frentzen all had a chance of clinching it. Ferrari won the constructors World Championship, which paved the way for the Michael Schumacher-era of Ferrari dominance at the start of the 21st century. Schumacher was injured during the British Grand Prix at Silverstone, suffering a broken leg in a crash, but returned before the end of the season.


Tagline: The Champion on the Track 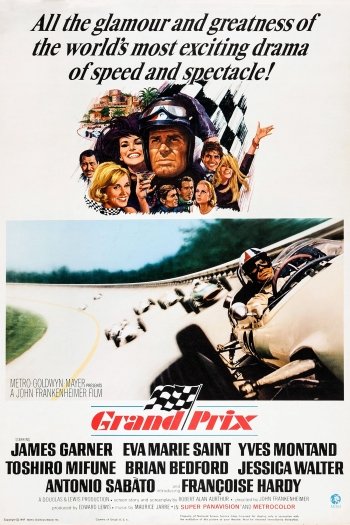 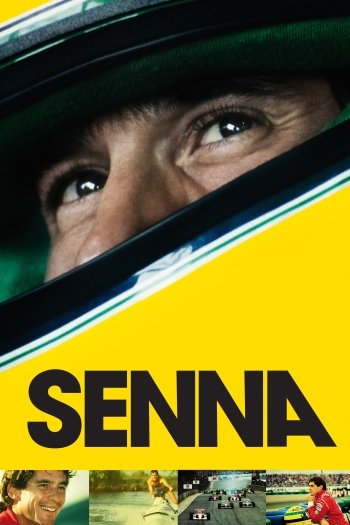