Interact with the Movie: Favorite I've watched this I own this Want to Watch Want to buy
Movie Info
Synopsis: Set between the parallel worlds of contemporary London and the futuristic faith dominated metropolis of Meanwhile City, Franklyn weaves a tale of four souls, whose lives are intertwined by fate, romance and tragedy. As these worlds collide, a single bullet determines the destiny of these four characters. 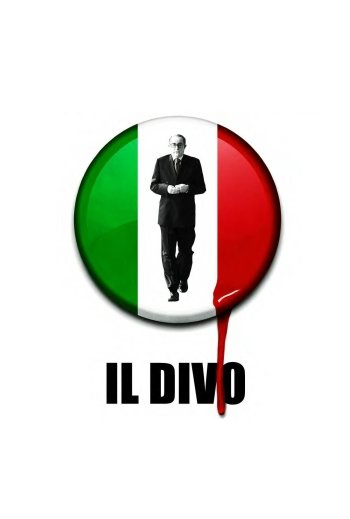 Il Divo
The Last of the Vikings 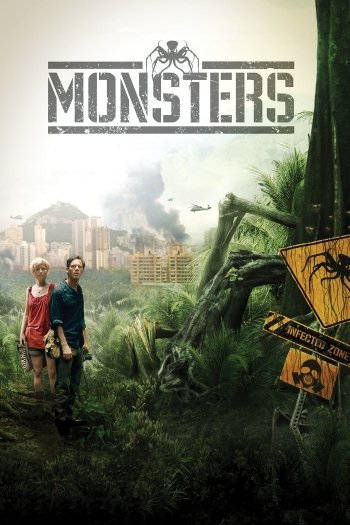