Movie Abyss To Rome with Love 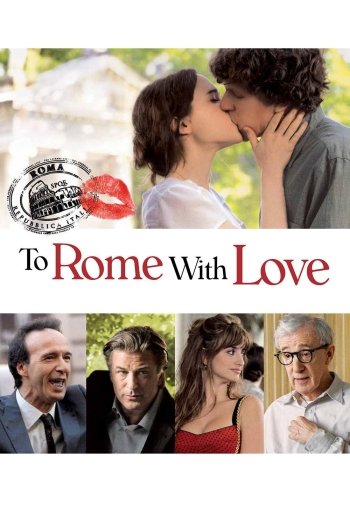 To Rome with Love

Info
2 Images
Interact with the Movie: Favorite I've watched this I own this Want to Watch Want to buy
Movie Info
Synopsis: Four tales unfold in the Eternal City: While vacationing in Rome, architect John encounters a young man whose romantic woes remind him of a painful incident from his own youth; retired opera director Jerry discovers a mortician with an amazing voice, and he seizes the opportunity to rejuvenate his own flagging career; a young couple have separate romantic interludes; a spotlight shines on an ordinary man.

View the Full Cast of To Rome with Love