Interact with the Movie: Favorite I've watched this I own this Want to Watch Want to buy
Movie Info
Synopsis: An early work by the director of Heimat, Reitz’s Zero Hour is set as the Third Reich has just ended. Joschie, a former member of the Hitler Youth, dreams of America and hopes to follow the Americans as they leave the area to the Russians. But first he must recover a treasure that the Nazis have buried in a cemetery in a village near Leipzig. Driving to the village, where everyone is waiting for the Red Army to arrive, Joschie meets a refugee girl and tells her his secret. 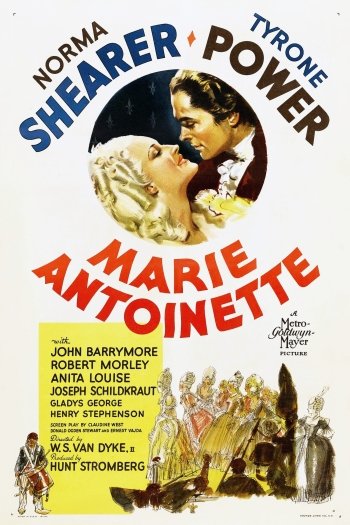