Interact with the Movie: Favorite I've watched this I own this Want to Watch Want to buy
Movie Info
Synopsis: Alice in Chains resurfaced on April 10, 1996 to perform their first concert in two and a half years for MTV Unplugged, a program featuring all-acoustic set lists. The performance was one of the band's final appearances with vocalist Layne Staley. The performance featured some of the band's highest charting singles, including "Down in a Hole", "Heaven Beside You", and "Would?". 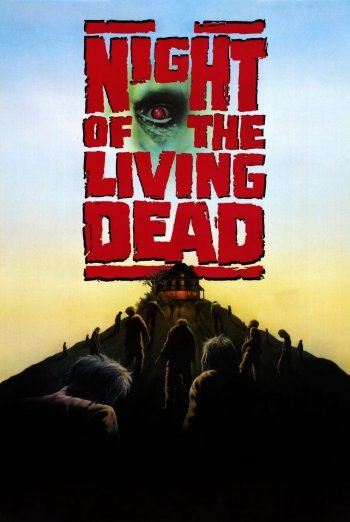 Night of the Living Dead
The Temptation of St. Tony
The Insane
20,000 Cheers For The Chain Gang
The Laramie Kid 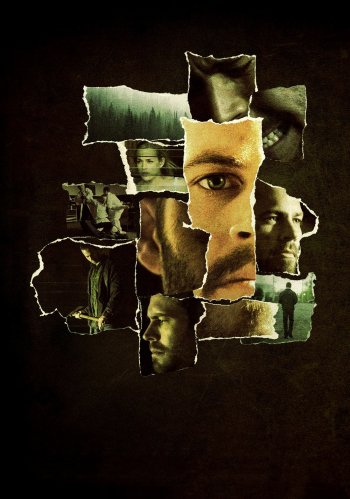 The Lazarus Project
Ed and His Dead Mother 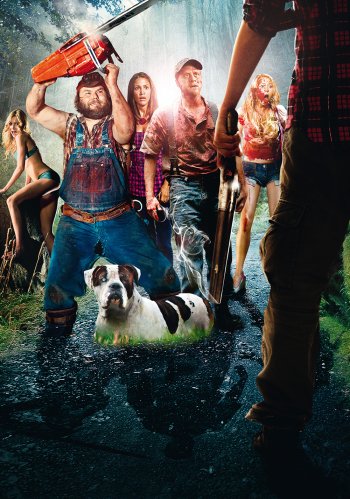 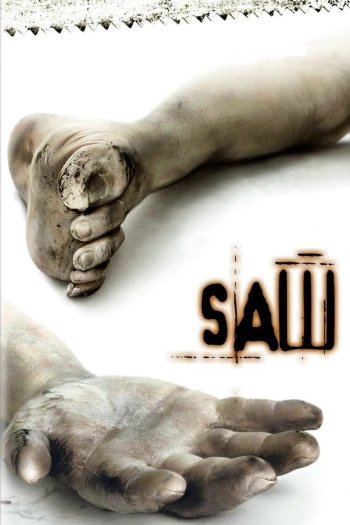