Interact with the Movie: Favorite I've watched this I own this Want to Watch Want to buy
Movie Info
Synopsis: Monsieur Bosquier, the owner of a private school, is far from pleased when his eldest son, Philippe, fails his end of year exams. He decides to send his wayward offspring to England to improve his English. In exchange, Philippe’s host, a wealthy whisky distiller, Mac Farrel, will send his daughter, Shirley, to live with the Bosquiers in France. However, Philippe has already decided to spend the summer holidays on a yacht with his friends, so he sends a fellow student, Michonnet, to England in his place. The deception is soon discovered but things go from bad to worse when Philippe and Shirley fall in love and fly to Scotland to get married... 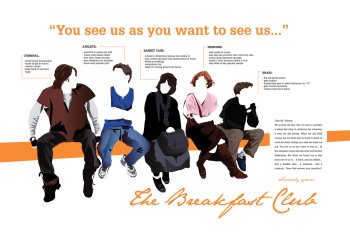