Interact with the Movie: Favorite I've watched this I own this Want to Watch Want to buy
Movie Info
Synopsis: Captain Edward Hall returns to the USA after two years in a prison camp in the korean war. In the camp he was brainwashed and helped the Chinese convince the other prisoners that they were fighting an unjust war. When he comes back he is charged for collaboration with the enemy. Where does loyalty end in a prison camp, when the camp is a living hell?


Tagline: All the drama, the suspense, the power of

The Way To The Stars

In Love and the War

A Time to Love and a Time to Die

The Silence of the Sea 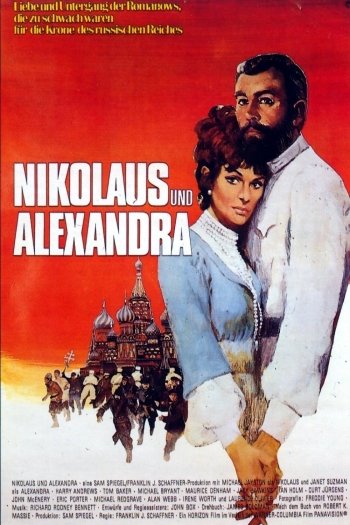