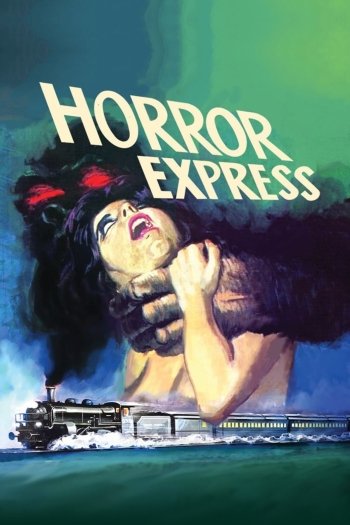 Info
1 Wallpapers 2 Images
Interact with the Movie: Favorite I've watched this I own this Want to Watch Want to buy
Movie Info
Synopsis: Mysterious and unearthly deaths start to occur while Professor Saxton is transporting the frozen remains of a primitive humanoid creature he found in Manchuria back to Europe.


Tagline: A nightmare of terror travelling aboard the Horror Express! 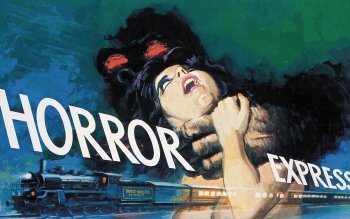