Movie Abyss Return of the Seven

Return of the Seven

Interact with the Movie: Favorite I've watched this I own this Want to Watch Want to buy
Movie Info
Synopsis: Chico one of the remaining members of The Magnificent Seven now lives in the town that they (The Seven) helped. One day someone comes and takes most of the men prisoner. His wife seeks out Chris, the leader of The Seven for help. Chris also meets Vin another member of The Seven. They find four other men and they go to help Chico.


Tagline: Between the law and the lawless - SEVEN again... MAGNIFICENT again! 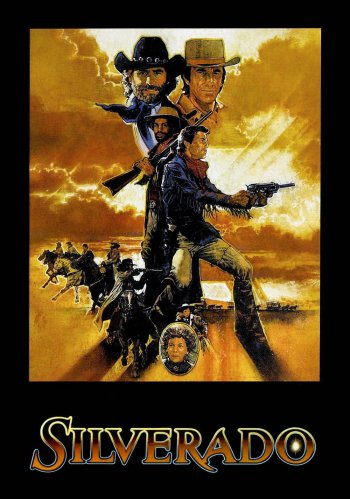