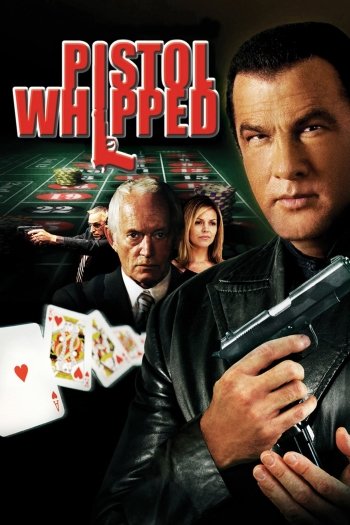 Info
1 Images
Interact with the Movie: Favorite I've watched this I own this Want to Watch Want to buy
Movie Info
Synopsis: Steven Seagal stars in this gritty, no-holds barred action film as an elite ex-cop with a gambling problem and a mountain of debt. When a mysterious man offers to clear his debts in exchange for the assassination of the city's most notorious gangsters, he make s decision that will change his life - forever.


Tagline: They came to collect a debt... He paid in full.