Interact with the Movie: Favorite I've watched this I own this Want to Watch Want to buy
Movie Info
Synopsis: When TROY turned on crime boss DMITRI DEBARTOLLA he was forced to leave Los Angeles and lay low in Miami. After two years, and the loss of his leg in a shootout with a Cuban crime syndicate, Troy returns to LA to reclaim what is rightfully his. A reunion with his former partners in a rundown hotel sets the stage for an explosive encounter where past and present collide. 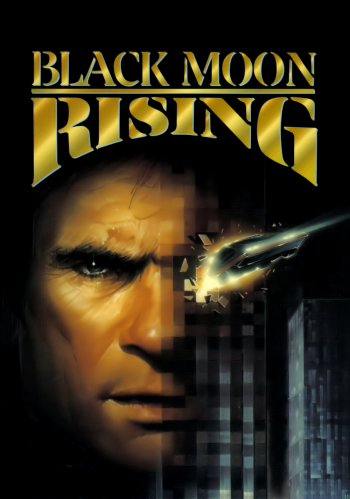 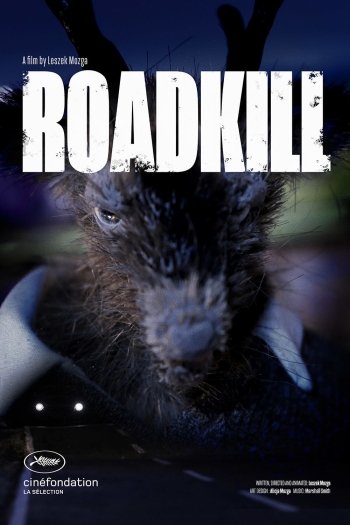