Interact with the Movie: Favorite I've watched this I own this Want to Watch Want to buy
Movie Info
Synopsis: Six-year-old Jenny rescues a collie dog, the only survivor of a plane wreck. A tag on the dog's neck states that it is en route to a medical laboratory where its blood will be used for spotted fever vaccine. Dr. Steven Webster meets both Jenny and the dog and "adopts" them both. His fiancée Susan isn't too fond of either the girl or the dog. Webster wants to get a hospital for the town but he is suppressed by the town mayor. In the arguments that follow, Webster's lab is wrecked and ticks infected with spotted fever escape. The town is in a panic and all want to be vaccinated. Jenny is infected and is about to die. Written by Les Adams

Heidi
The Turtle & the Nightingale 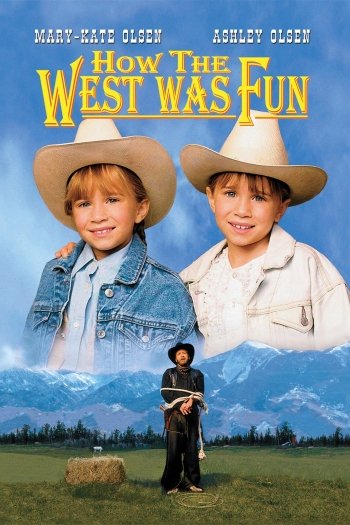 How The West Was Fun