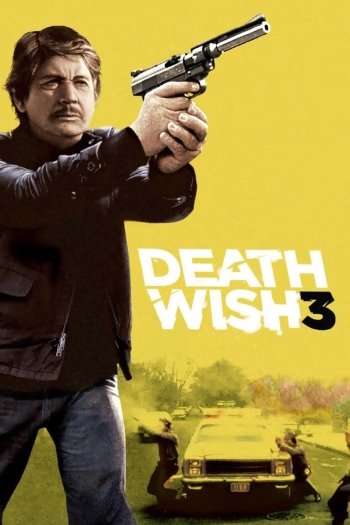 Info
2 Wallpapers 11 Images
Interact with the Movie: Favorite I've watched this I own this Want to Watch Want to buy
Movie Info
Synopsis: Architect/vigilante Paul Kersey arrives back in New York City and is forcibly recruited by a crooked police chief to fight street crime caused by a large gang terrorizing the neighborhoods.


Tagline: He's back in New York bringing justice to the streets... 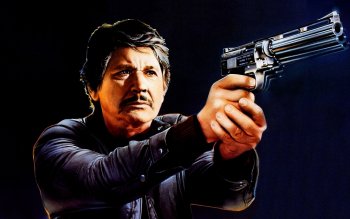 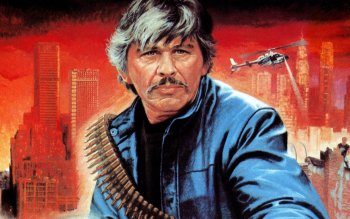 Terminator 3: Rise of the Machines
The Hunt for Eagle One: Crash Point 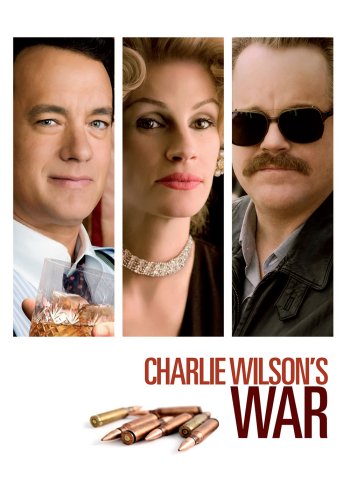 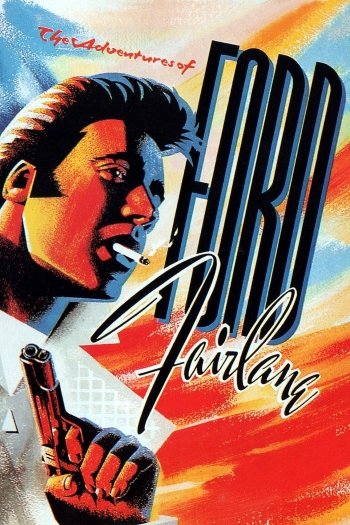