Interact with the Movie: Favorite I've watched this I own this Want to Watch Want to buy
Movie Info
Synopsis: The idle rich have their own particular problems. Case in point, Georg and Monika Hedberg were once poor and happy but since Georg became an established painter family bliss has decreased for every fur coat Monika has bought. Their divorce lawyer suggest that they try to save their marriage by moving to a small apartment and live life frugally but happy. When the trial period is over and they want to return home again, their lawyer has stolen their money and disappeared. The Hedbergs are evicted for unpaid rent and terminal poverty seem to be imminent. Plot by Mattias Thuresson.

A History of Violence
The Prisoner of Zenda 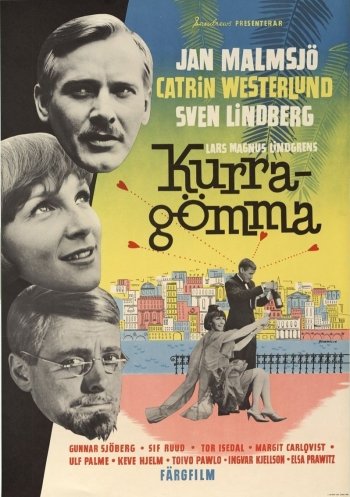 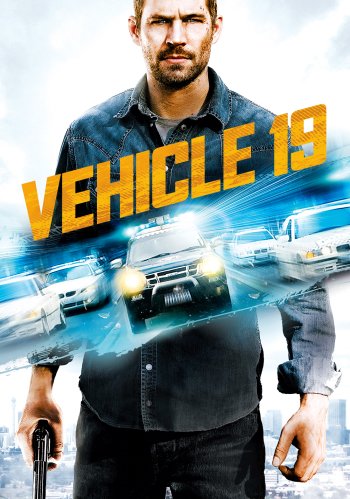