Interact with the Movie: Favorite I've watched this I own this Want to Watch Want to buy
Movie Info
Synopsis: The film, as its name implies, centres on Gurneal "Neal" Ahluwalia and Nikkita "Nikki" Bakshi (Uday Chopra and Tanisha), two Canadians of Indian descent, born and raised in British Columbia. Before getting married Neal wants to spend one month on vacation in total freedom by meeting women, going to clubs...

Metallica: Live in Irvine
Candy candy
Things I Left in Havana
Short Order
I Won't Let You Not Love Me
Fractured Follies
How Will It Be? 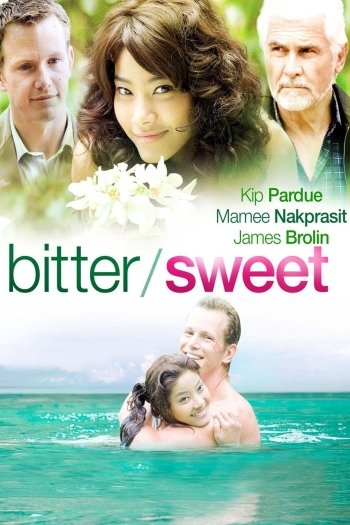 Bitter / Sweet
Sammy and Me
Messengers
Metallica: Live in Korea
A Night with Sabrina Love