Interact with the Movie: Favorite I've watched this I own this Want to Watch Want to buy
Movie Info
Synopsis: A group of adventurers sneak into Cuba to try to recover $1 million in cash that when hidden when Fidel Castro took over in 1959. They find themselves trying to avoid detection by Cuban authorities while also battling modern-day pirates who are also after the treasure. 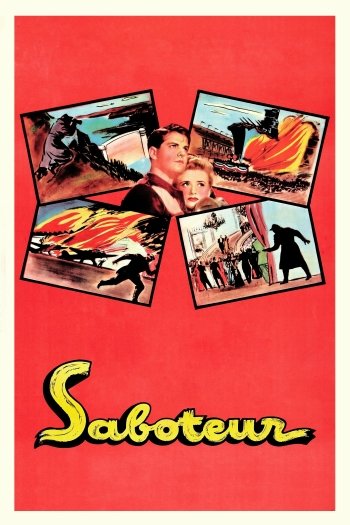