Interact with the Movie: Favorite I've watched this I own this Want to Watch Want to buy
Movie Info
Synopsis: Four friends Sean, Vincent, Lenny and Jody find themselves at something of a deadend. Trapped in a twilight world of permanent night shift work, they hang out together in the local cafe, drinking coffee and entertaining themselves by observing Vincent's unwavering success in pulling women. There seems to be little prospect of change...until Vincent accidently sleeps with Sean's girlfriend. 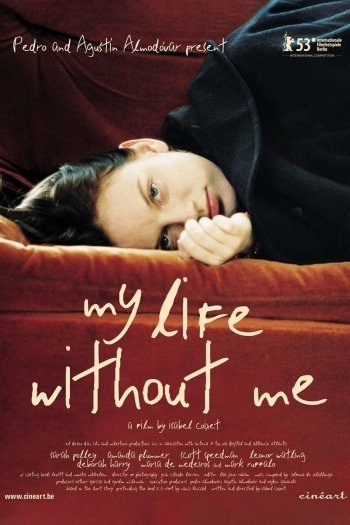 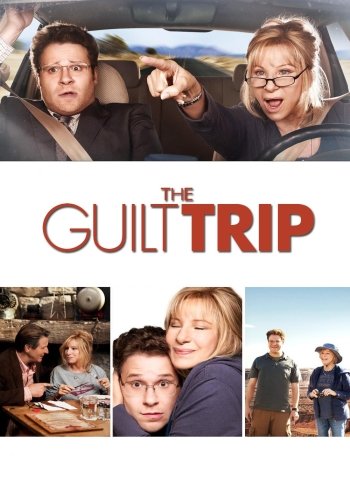