Interact with the Movie: Favorite I've watched this I own this Want to Watch Want to buy
Movie Info
Synopsis: The secret warriors of feudal Japan were the Ninja. Sent on impossible missions, the Ninja were trained to work in shadows, gather information and defeat the enemy to build a world of peace. Red Shadow, Blue Shadow and Aska are neophyte ninjas under the tutelage of White Shadow. Their life is a series of perilous missions that entail intrigue, deception and intimidation.

Knockabout
Back in Business
Drunken Monkey
The Butcher, the Chef, and the Swordsman
The Prodigal Son
Africa Express
Gasbags
Legend of the Red Dragon
To Rob a Thief 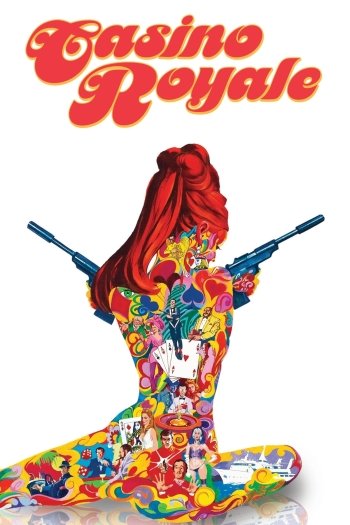 Casino Royale
A Friend Is a Treasure 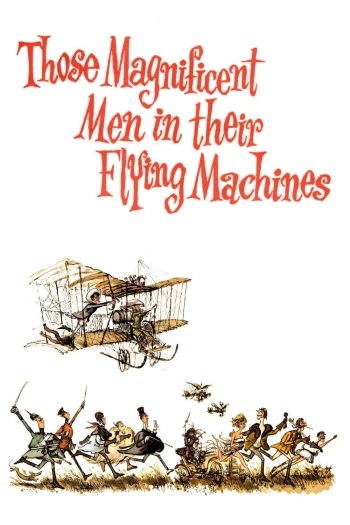