Interact with the Movie: Favorite I've watched this I own this Want to Watch Want to buy
Movie Info
Synopsis: Xavier Lombard is a world-weary private eye in London, in exile from his native Paris; his best friend is Nathalie, a high-class call girl. He gets a call from an old friend from the Paris police department, now a businessman whose brother-in-law is missing. The missing man's parents hire Xavier over their daughter's objections, and quickly he finds himself in the realm of children's sexual slavery.

View the Full Cast of The Lost Son 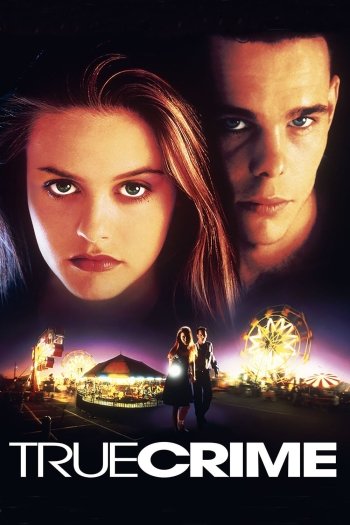