Info
1 Wallpapers 19 Images
Interact with the Movie: Favorite I've watched this I own this Want to Watch Want to buy
Movie Info
Synopsis: Jesse and Chester, two bumbling stoners, wake up one morning from a night of partying and cannot remember where they parked their car. They encounter a variety of people while looking for it, including their angry girlfriends, an angry street gang, a transexual stripper, a cult of alien seeking fanatics, and aliens in human form looking for a mystical device that could save or destroy the world.


Tagline: After a night they can't remember, comes a day they'll never forget. 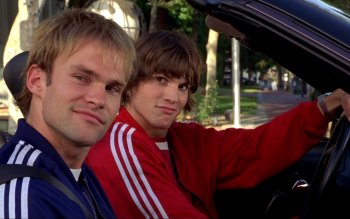 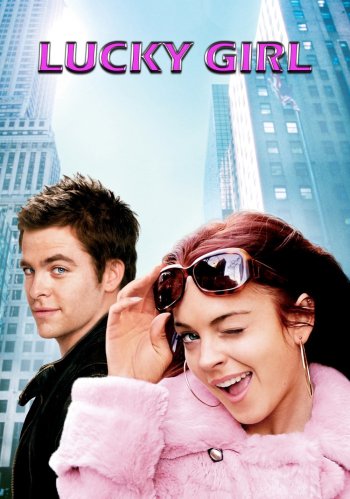