Interact with the Movie: Favorite I've watched this I own this Want to Watch Want to buy
Movie Info
Synopsis: This multinational crime action film also boasts an international cast. During his childhood, a boy (Chris Mitchum) sees four men drown his father; now, the grown young man makes it his business to kill each member of the foursome. His last killing presents him with some challenges, as his victim is only wounded. He kidnaps the man's daughter (Claudine Auger) and goes to a hideout. In the meantime, an ex-cop (Karl Malden) has been tracking them down.

The Caller
C.C. and Company
The Girl on a Motorcycle 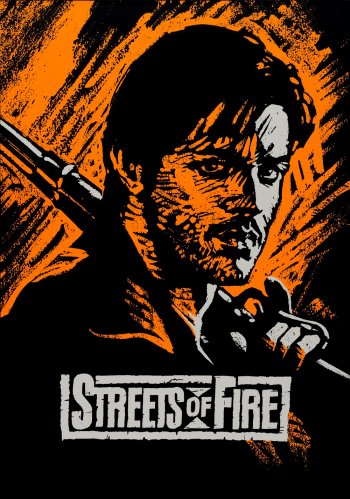