Movie Abyss The Tales of Hoffmann

The Tales of Hoffmann

Interact with the Movie: Favorite I've watched this I own this Want to Watch Want to buy
Movie Info
Synopsis: Hoffmann is a lovelorn young man in Nuremberg who is watching his latest love, Stella, dance in the ballet. In the interval he goes to the tavern where he tells his friends the tales of the three major loves of his life. Each story forms a separate act of this magnificently staged opera. It is NOT just a film of a staged production but a truly filmic version of the Offenbach opera. 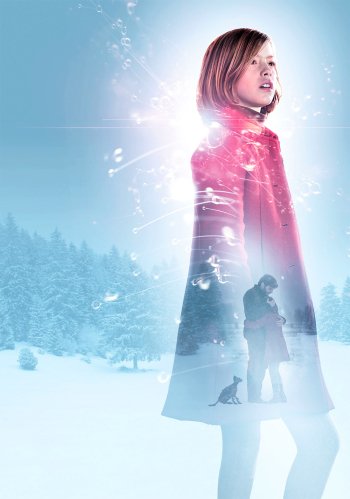