Interact with the Movie: Favorite I've watched this I own this Want to Watch Want to buy
Movie Info
Synopsis: Based on Tommy Jaud's bestselling novel, this comedy focuses on a dispassionate clerk and his set-backs in life. 29-year-old Simon works in a phone shop, but his thoughts just circle around finding a new girl-friend after being left by his last one year ago. While his Croatian cleaner tries to procure him, his efforts to chat up women in clubs also fail. However, he finds the woman of his dreams (and mother of their future children) in his most hated coffee shop, although not having a clue how to win her heart... 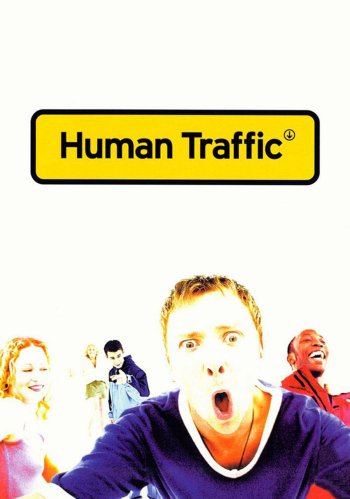 Jules and Jim
Nico and Dani