Interact with the Movie: Favorite I've watched this I own this Want to Watch Want to buy
Movie Info
Synopsis: Set in the modern South, a drama which speaks of the troubled intersection of race, class, and sexuality; it unfolds during a few pivotal days in the summer vacation of Lincoln Bloom, a handsome student from a wealthy Jewish family. Unbeknownst to his friends, family and girlfriend, Lincoln periodically and furtively prowls the late night cruising zones of Memphis in search of male partners. On one such outing he picks up Minh Nguyen, a half Vietnamese refugee recently transported from Southeast Asia. Whet begins as a random encounter deepens when the two spontaneously sail up the Mississippi river in Lincoln's father's boat. But when their romantic idyll -- which gives Lincoln his first taste of freedom and Minh his first taste of romance -- ends in betrayal, Lincoln decides to slip back into his sheltered, seemingly "normal" life 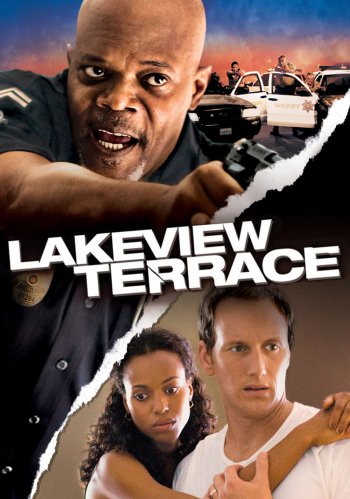