Interact with the Movie: Favorite I've watched this I own this Want to Watch Want to buy
Movie Info
Synopsis: Avan Ivan, a story about two siblings. Bala's Avan Ivan is the directors first pucca commercial film with lots of humour and has Arya, Vishal and Janani Iyer in the lead with music by Yuvan Shankar Raja and is produced by AGS Entertainment. Suriya is doing a guest appearance in ‘Avan Ivan’, Suriya will come as Suriya himself. There is a scene in the film in which Vishal will perform like popular actors in front of Suriya. 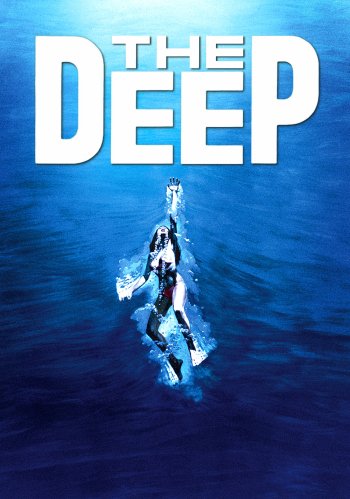