Interact with the Movie: Favorite I've watched this I own this Want to Watch Want to buy
Movie Info
Synopsis: Life in a flimsy Tel Aviv apartment complex is a sour urban mosaic whose seedy characters, try as they might, can't get out of one another's faces. The character's lives overlap and collide. Gabi, a bobbed haired sexpot, and her lover Hezi—who's older, balding and married—rent a room to have an affair, while Ezra, a pot bellied divorcee, supervises an illegal construction site next door. All this racket drives Schwartz, a Holocaust survivor, to a mental breakdown. Other characters include illegal immigrants, a teenage boy who's afraid to serve in the army, and a corrupt police officer. In each scene the camera moves through walls, over desks, and around rooms in order to keep focused on the character it's following, in moments of drama as well as in moments of mudane daily activity 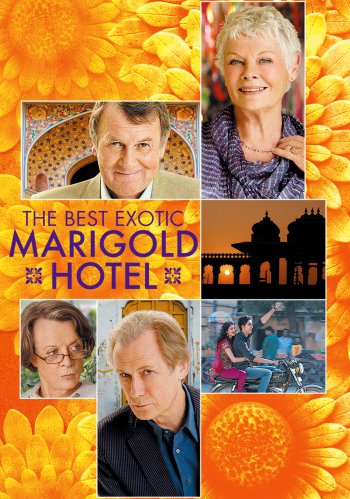